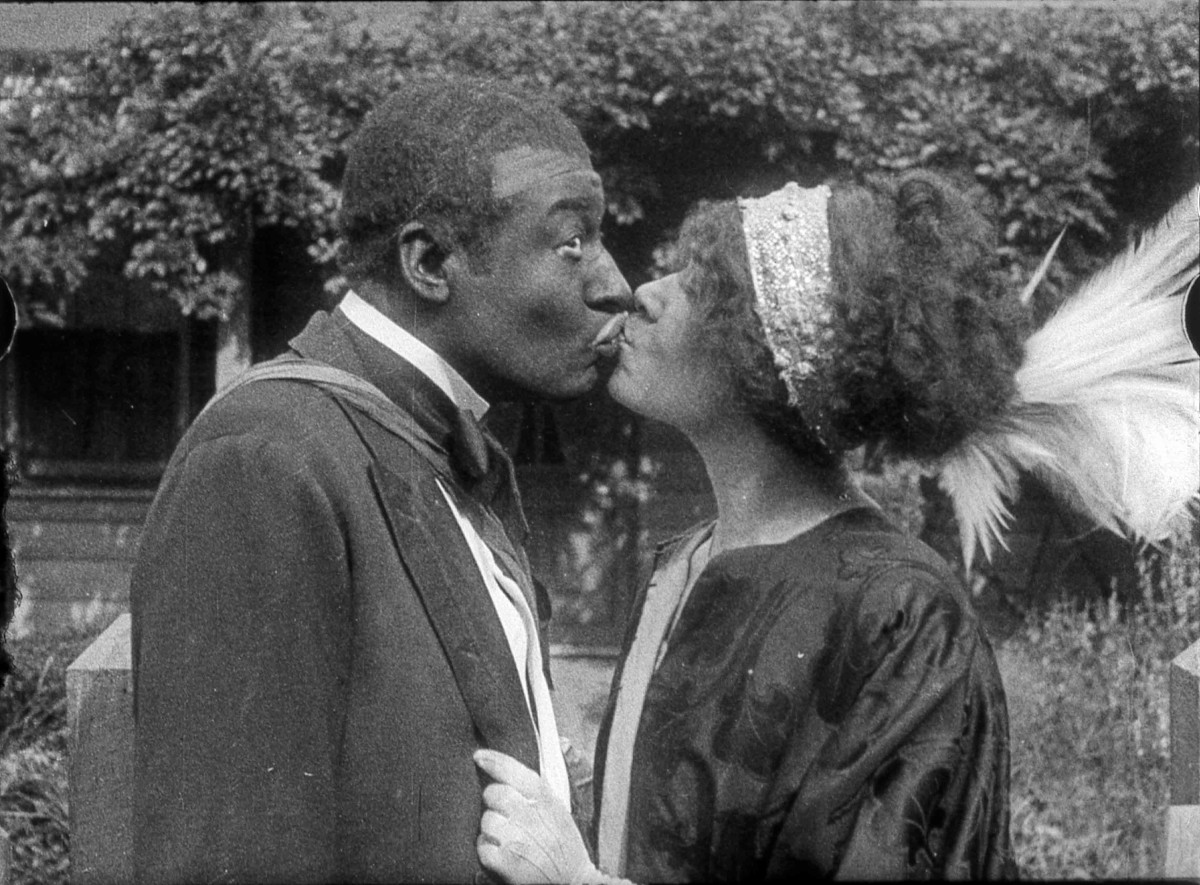 In this excerpt from his essay for Regeneration’s companion volume, film curator Ron Magliozzi looks at the first Black superstar performer Bert Williams and the making of the 1913 film Lime Kiln Club Field Day.

When the Bahamian-born Bert Williams (1874–1922) and his African American partner, George W. Walker, began their entertainment careers together in 1896, it was a remarkably rich period of employment opportunity and creativity for Black artists in the United States; it was also a racially conflicted period. Faced with white audiences’ affection for demeaning minstrel stereotypes of racial inferiority rooted in nostalgic fantasies of prewar slave culture, a progressive-minded faction of the Black entertainment community struggled to raise consciousness. These entertainers’ desire to represent themselves authentically and to control the performance of race onstage led to the production of a once-lost film, known since its rediscovery in 2014 as Lime Kiln Club Field Day, which now stands as a testament to their determination. 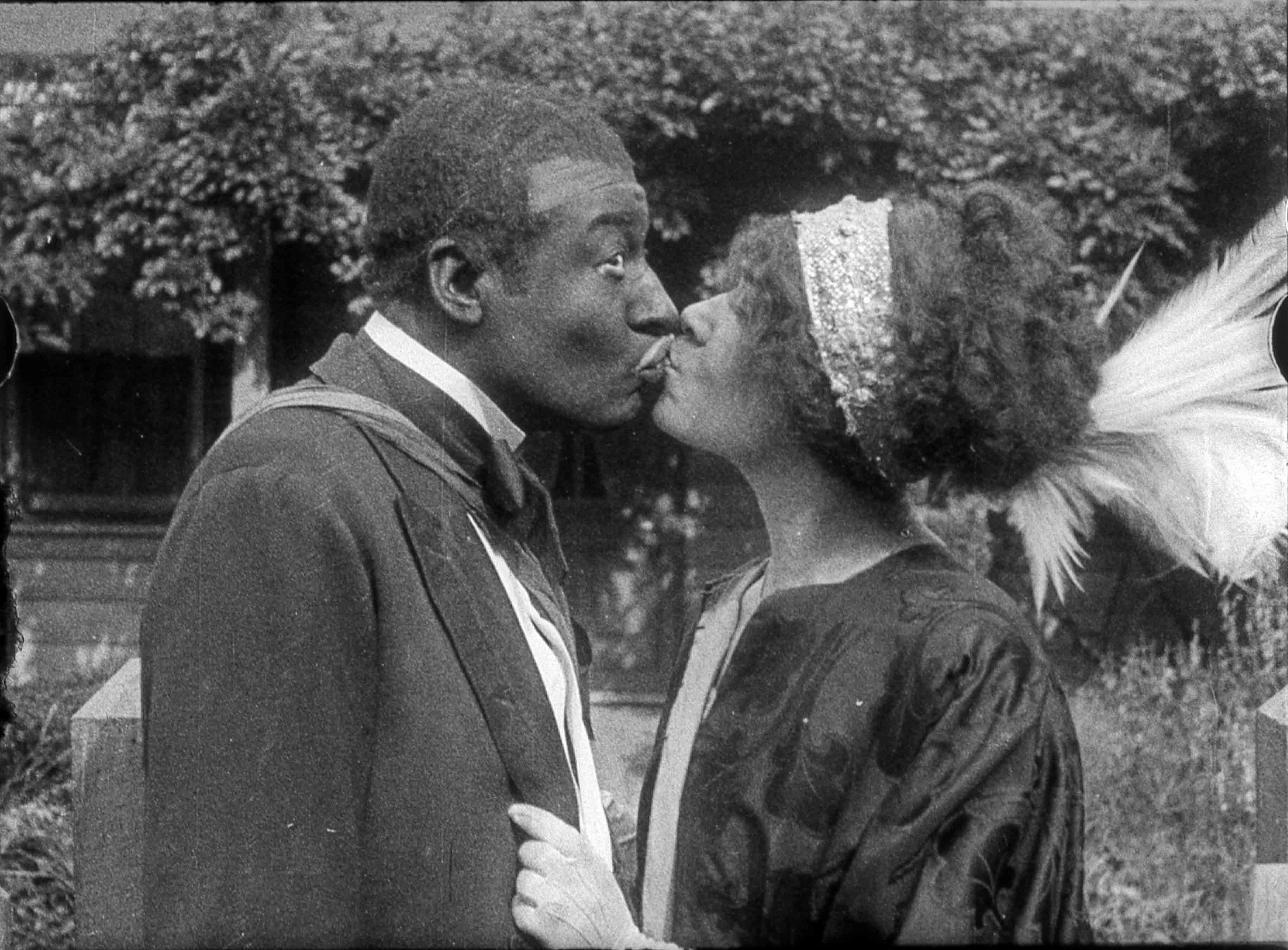 In the first two decades of commercial film production, beginning in 1896, more than one hundred race-themed short films were released by US film producers, often using uncredited Black performers. But with titles such as A Watermelon Feast (1896), Dancing Darkey Boy (1897), On the Old Plantation (1901), Uncle Tom’s Cabin, or Slavery Days (1903), and The Chicken Thief (1904), these films consistently fed white audiences’ taste for tableaus of plantation life. Reviewing a Williams short released in 1916, a critic for the African American weekly Chicago Defender complained, “Moving picture directors know very little about what to do with the ‘brother’ on celluloid.”[1] 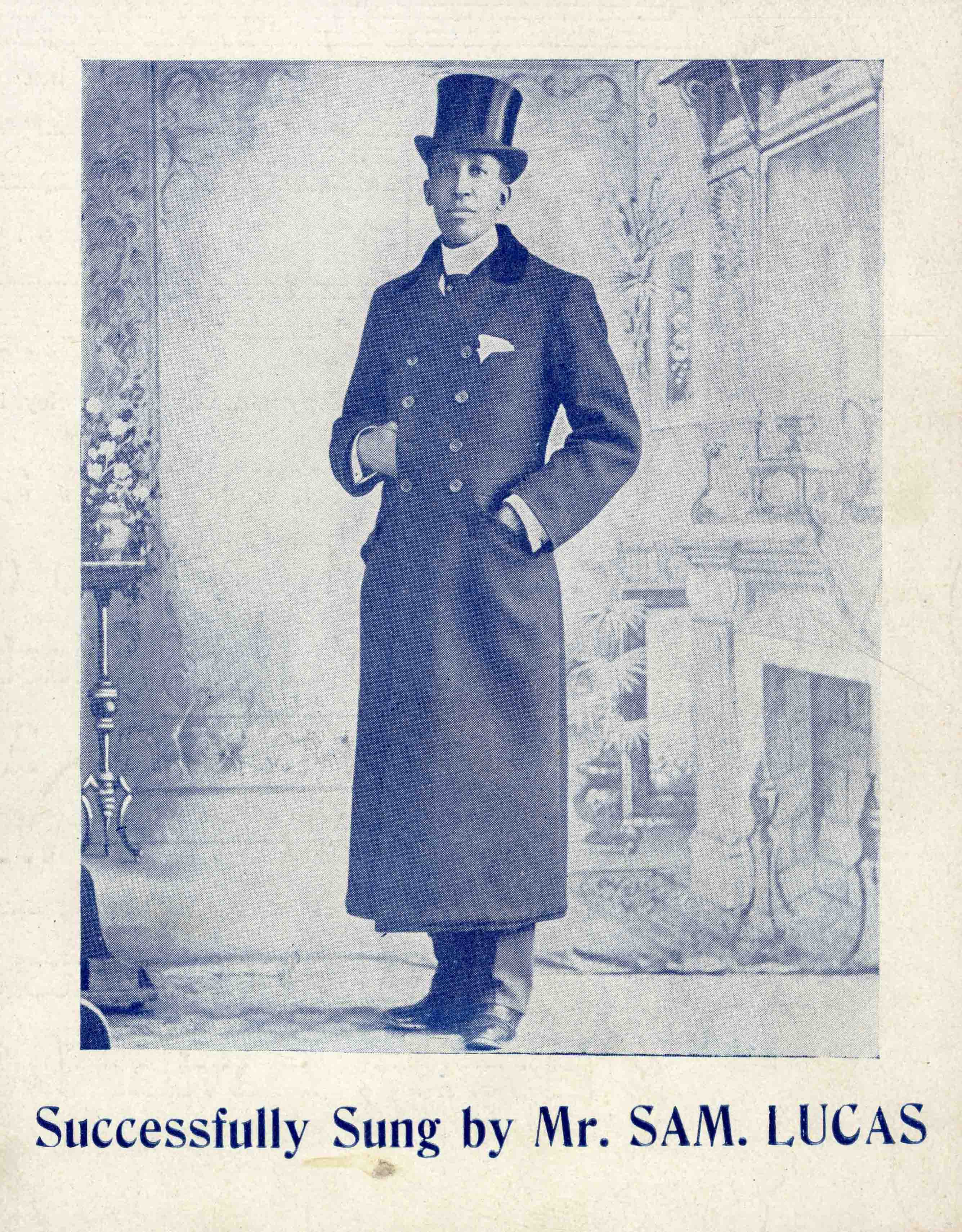 Williams appeared as a solo act and the only Black performer with the Ziegfeld Follies. When Follies announced an alliance with the Biograph Company for the production of a Black-cast feature intended for interracial audiences, [2] Williams found himself with the opportunity to appear before the camera and bring a sizable company of African American performers with him. The cast of Black performers featured in Lime Kiln represented two generations of stage experience playing before multiracial audiences. Joining Williams were Abbie Mitchell, who would later sing in the premiere of George Gershwin’s Porgy and Bess (1935), Walker Thompson, who later appeared in Oscar Micheaux’s Symbol of the Unconquered (1920) and the sixty-five-year-old Sam Lucas, the pioneering “grand old man of the Negro Stage.” The leading lady Odessa Warren, who had performed in the chorus and designed costumes for Williams and Walker’s stage shows. After his death Williams was compared to Charles Chaplin. Both practiced a contemplative style of comic pantomime that served well for expressing pathos and were known to be intellectual in their private lives. Just so, before the camera in Lime Kiln, Williams is a thoughtful, self-motivated, and resourceful Black man who achieves the thing of most value in a romantic film: the loved one. The lingering close-up kiss between Williams and Warren that ends the footage shot for the film in a slow fade would have been among the boldest expressions of racial progress in popular entertainment at the time—had it been seen. 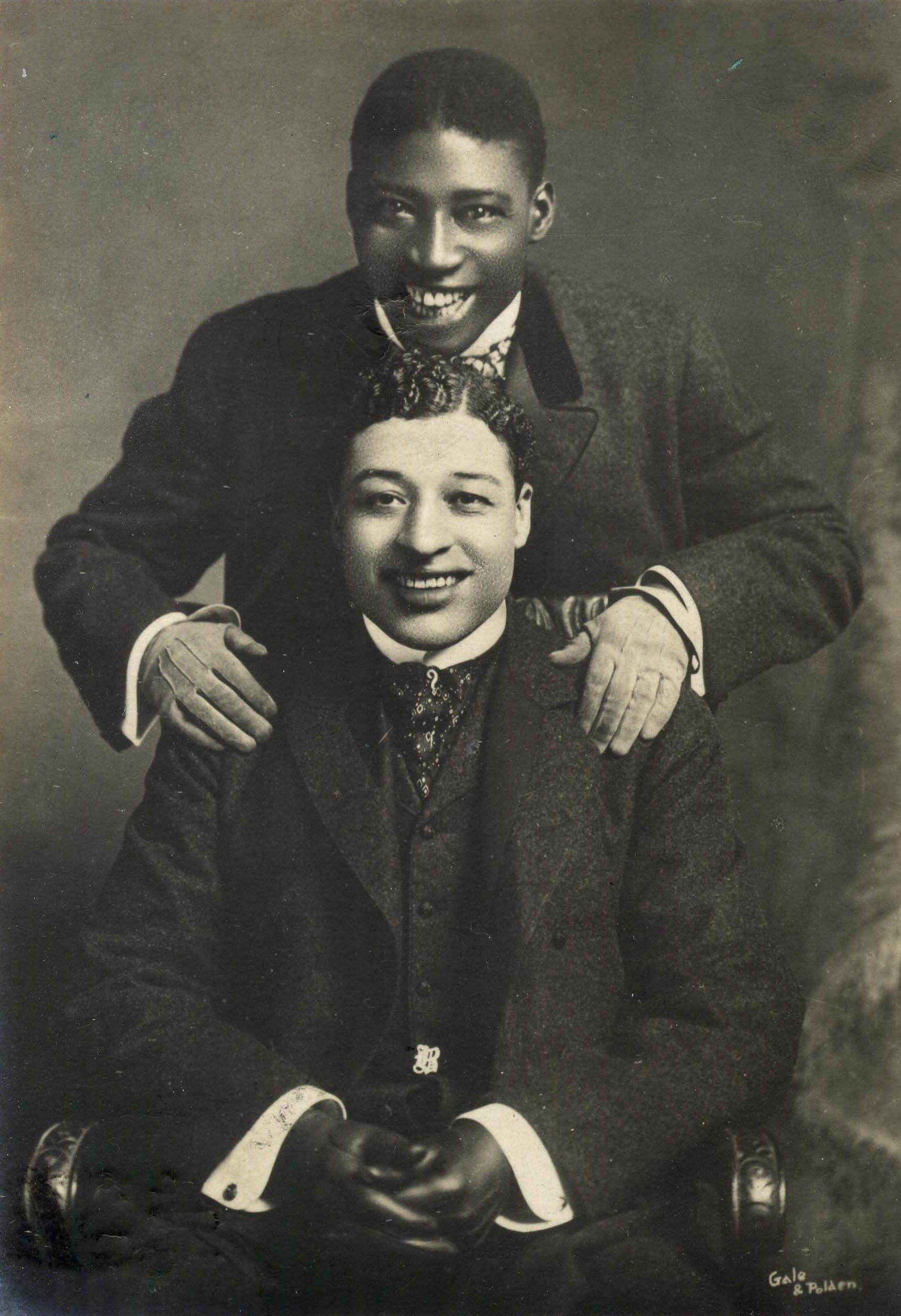 What market there might have been for the benevolent depiction of African American life in Lime Kiln Club Field Day evaporated with the devastating impact of The Birth of a Nation when it was released in February 1915.

Ron Magliozzi is curator in the Department of Film at the Museum of Modern Art, New York. Since he joined the museum in 1979, Magliozzi has organized gallery and theatrical exhibitions and headed special collections acquisitions. Film restoration projects include Lime Kiln Club Field Day (1913) and the Last Poets’ Right On! (1971). He served as chair of the International Federation of Film Archives Documentation Commission and edited the landmark book Treasures from the Film Archives: A Catalog of Short Silent Fiction Films Held by FIAF Archives (Scarecrow, 1988).

[2]  In fact, it was the rising popularity of filmgoing that triggered Klaw & Erlanger’s announcement of their partnership with the Biograph Company for a series of 104 motion pictures exploiting stage plays and performers under contract to them, including Williams. Trade advertisement in Moving Picture News, June 21, 1913, reprinted in Kemp R. Niver, Klaw & Erlanger Present Famous Plays (Los Angeles: Locare Research Group, 1976), 36–37.

A Trip to Tuskegee 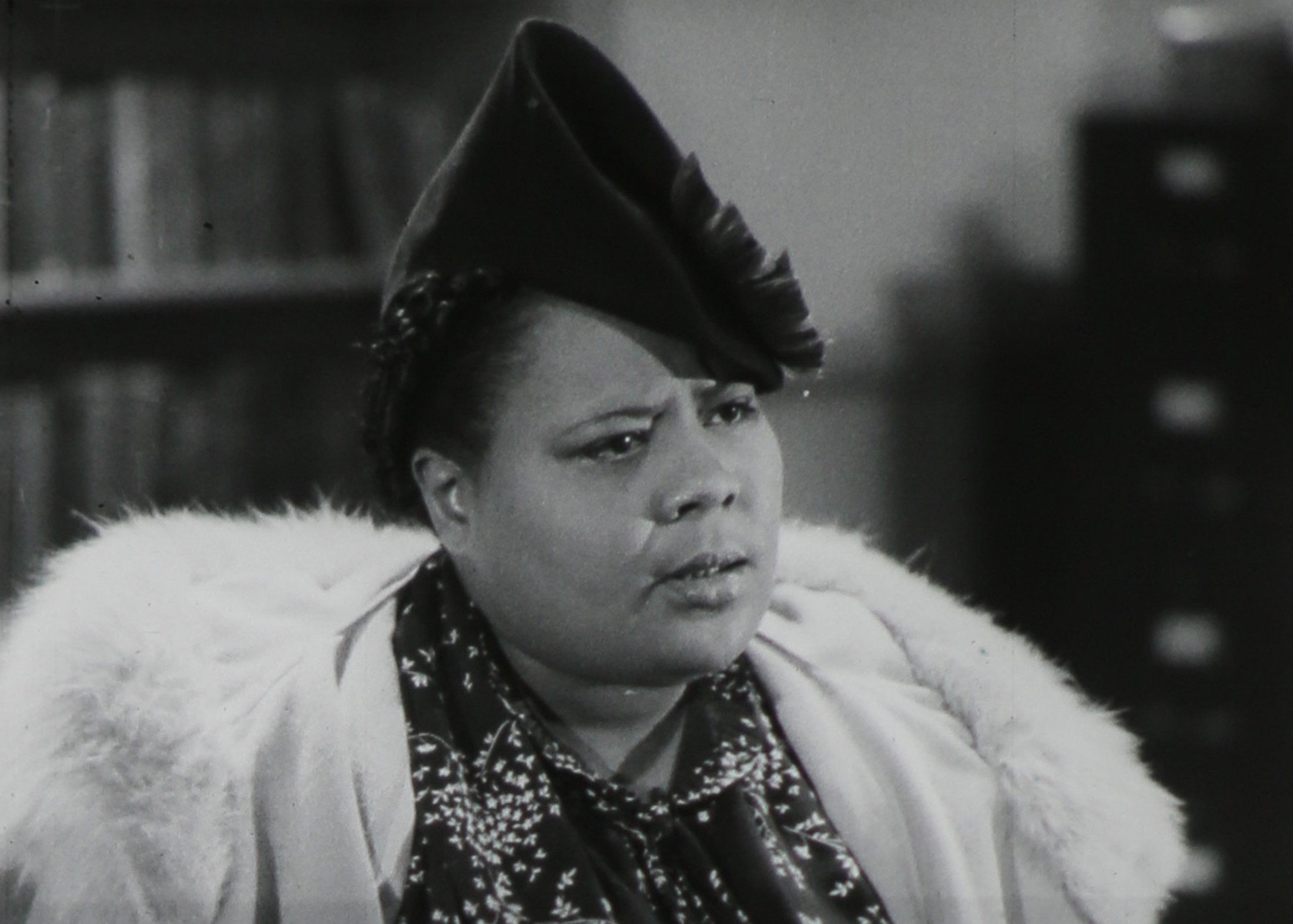