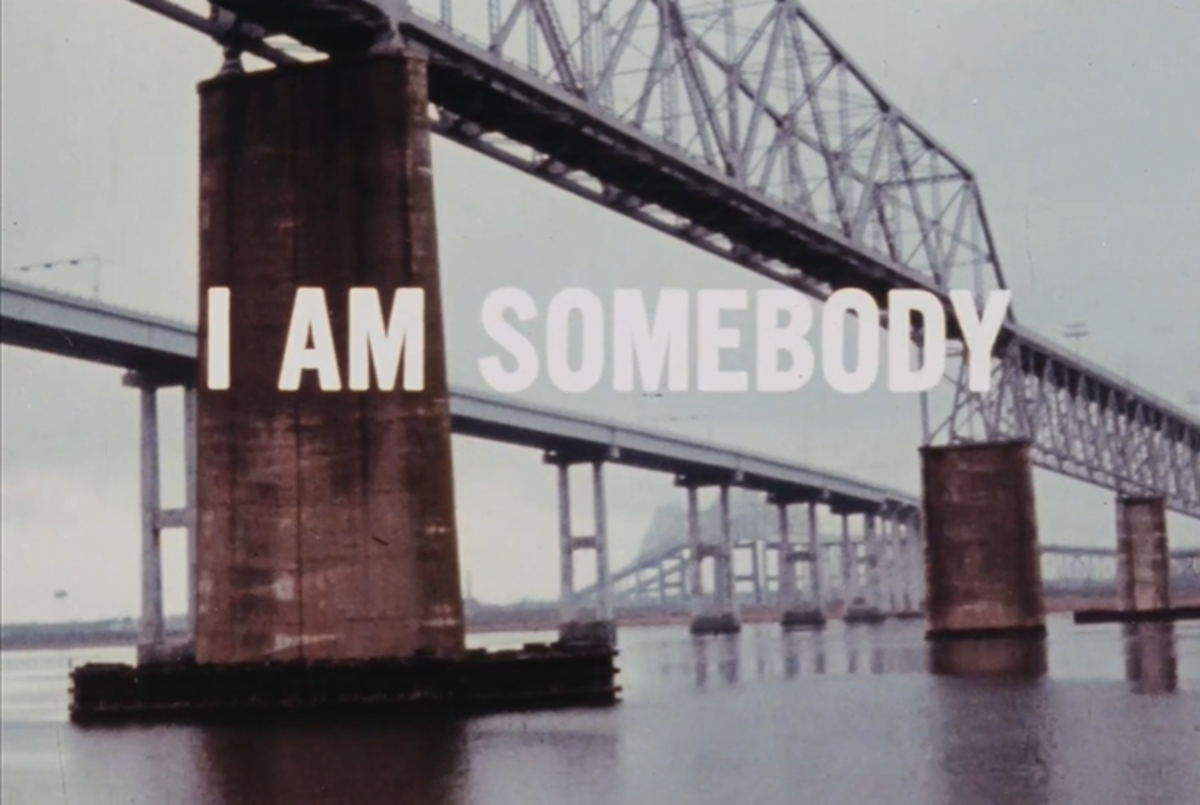 William Greaves: From These Roots

In this excerpt from his essay for Regeneration’s companion volume, award-winning documentary filmmaker Shola Lynch looks back at how independent filmmaker William Greaves created films that connected generations and spanned multiple eras of Black history.

During his pioneering career William Greaves (1926–2014) worked on an immense body of documentary films as a producer, director, writer, editor, or cameraman, including some experimental hybrid narrative films. [1] Despite living through the Great Depression and World War II, Greaves forged new ground in a craft that drew him despite its impractical nature in a segregated America.

Born in Harlem, he considered himself “drenched in the afterglow of the Harlem Renaissance.” [2] He grew up down the street from the Harlem branch of the New York Public Library, which became a nexus for Black thought with the purchase of the bibliophile Arturo Schomburg’s ten-thousand-item collection of books, photographs, and artworks in 1926. Black history also lived and breathed through the people Greaves encountered in his neighborhood, including the filmmaker Oscar Micheaux, the poet Langston Hughes, the historian Leo Hansberry (the playwright Lorraine Hansberry’s uncle), the songwriter Eubie Blake, and the actors Canada Lee, Ruby Dee, and Ossie Davis. 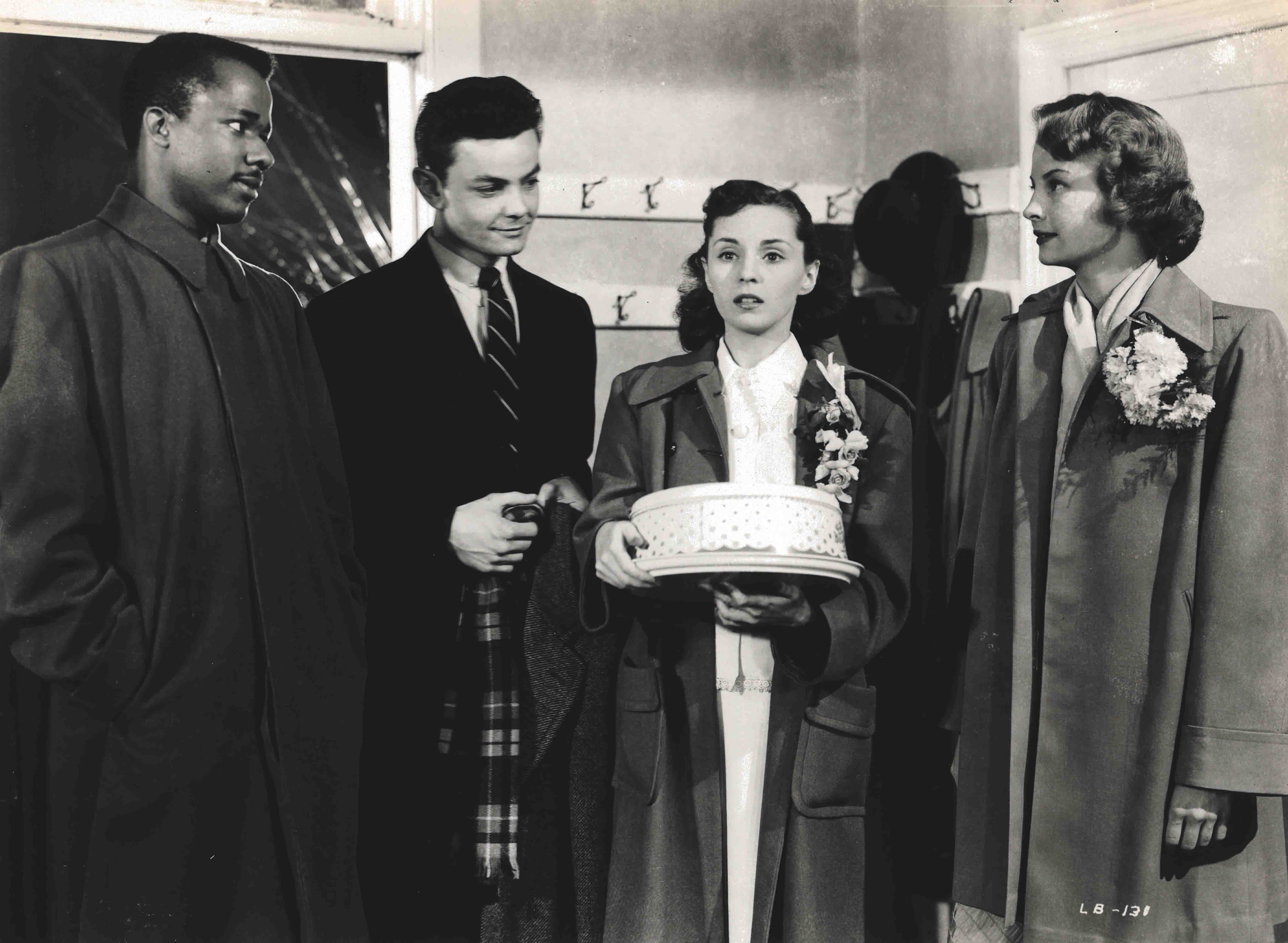 The library also housed the American Negro Theater, where the young student made his acting debut in 1944. Greaves remembered getting “terrible reviews” but began to study and worked on various productions. He appeared in the musical race film Sepia Cinderella (1947), and earned a reasonable level of success with named roles in Miracle in Harlem (1948) and the William Alexander productions The Fight Never Ends (1948) and Souls of Sin (1949). In 1949 Greaves also appeared in Lost Boundaries, and behind the scenes he apprenticed with the film’s producer, Louis Rochemont.

Greaves found himself frustrated by the limited and often stereotypical character types available to Black actors. He gravitated to working behind the camera “to produce films that in one way or another paid either homage to the African American experience or to Africa and that variously would attack the outrageous vilification campaign that had been launched against Black people ever since the end of slavery.” Embarking on what would become his lifelong mission, he resolved to “try and make films that would balance the scale somewhat.” 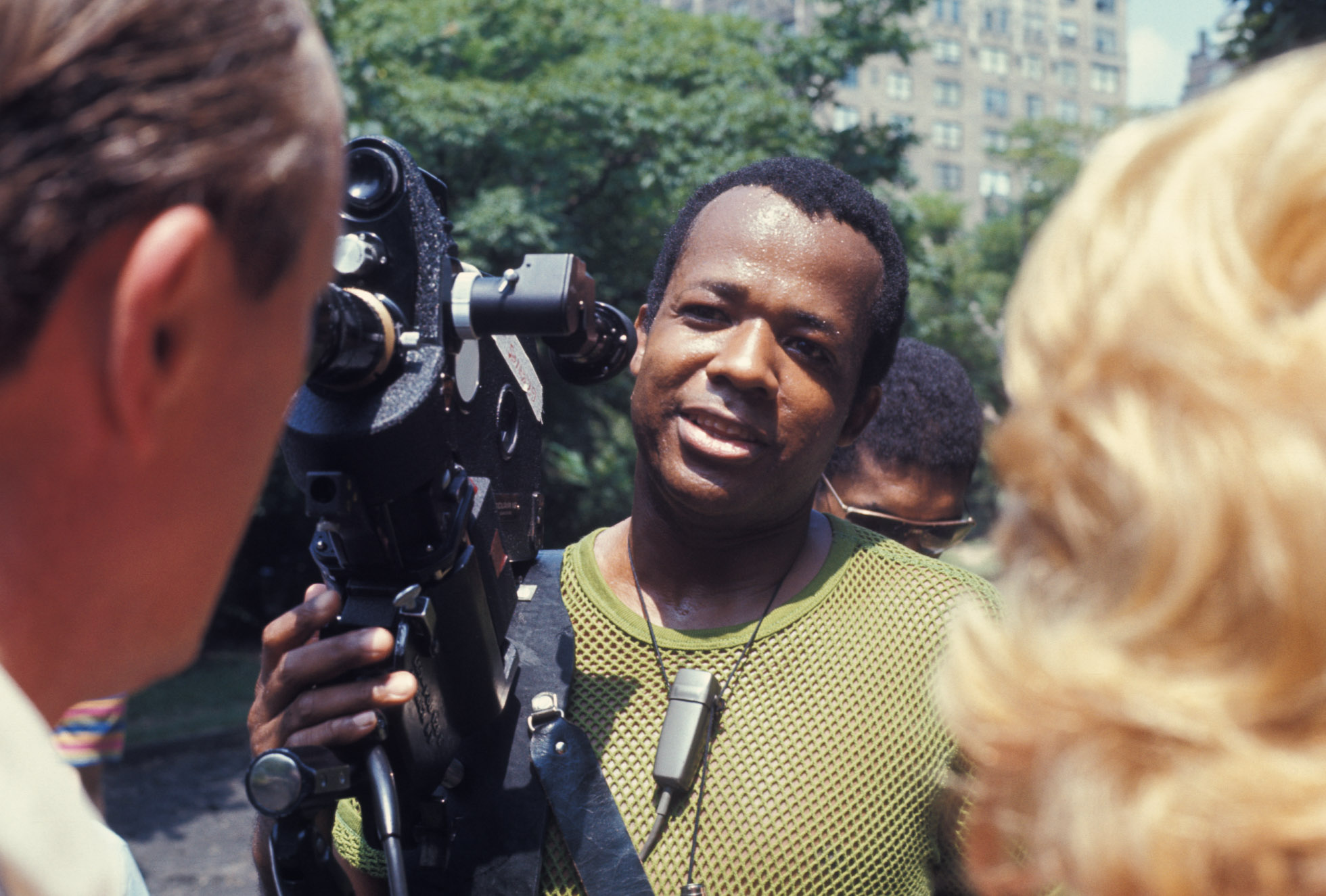 After he left school, Greaves spent over a decade honing his craft, making films for the National Canadian Film Board, the United Nations, and the United States Information Agency. But it was not until 1968, with the tragic assassination of Martin Luther King Jr. and the summer of rage and uprisings that followed, that mission met opportunity for Greaves. Uniquely qualified and already a seasoned director, Greaves became involved with a new public affairs program aptly titled Black Journal, which broadcast from National Educational Television’s New York affiliate. When he took the creative reins, Greaves recognized the opportunity given that “America was a heavily apartheid nation, and nothing was more apartheid than the motion picture industry.”

Greaves’s 1968 experimental fiction-documentary hybrid, Symbiopsychotaxiplasm: Take One, a metatextual film, would be rediscovered in 1992, distributed in 2005, and added to the Library of Congress’s National Film Registry in 2015. [3] The rest of his life’s work remains to be fully explored. [4]

Shola Lynch is an award-winning American filmmaker best known for the internationally acclaimed feature documentaryFree Angela and All Political Prisoners(2013) and the Peabody Award–winning documentary Chisholm ’72: Unbought & Unbossed(2004). Her independent films and other collaborative projects feed her passion to bring history alive with captivatingstories of people, places, and events. Since 2013 she has also served as curator of the Moving Image and Recorded Sound Division of the New York Public Library’s Schomburg Center for Research in Black Culture. In 2016 Lynchbecame a member of the Academy of Motion Picture Arts and Sciences.

La permission (The Story of a Three-Day Pass)

William Greaves: From These Roots

Object Spotlight: Union Hat from I Am Somebody (1970)